What a chill couple of days we’ve had! We spent the day yesterday driving to Picton to prepare for our ferry trip today. We made a brief stop in a Blenheim at Paper Plus, yes again, I buy the other two Lord of the Rings books. Aidan is almost done with Fellowship and Caleb has read both the books he brought and is about halfway through The Hobbit. (Yikes!)

Once we pulled into our camp for the night we took a walk to the marina and waited for the ferry to come in so the boys could all see the boat.

Well in grand Chapman vacation style it began to rain, obviously, but it wasn’t awful just enough to create the most beautiful full rainbow with a half double above it.

I mean who doesn’t love a good rainbow! Anyway after that little trip we grabbed some delicious Fish & Chips and by fish I mean Elephant Fish. Which is basically a shark, it’s in the same family as sharks we’re calling it a shark. Don’t argue, just go with it. The kids finished off the night with a large game of Chess in the dark.

This morning we woke with excitement, some sadness, and a bit of anxiety of the unknown. We packed up and got ready then headed out, we weren’t done yet with the South Island.

On recommendation from a friend we went to the Edwin Fox Museum and the small aquarium next door. The aquarium is a bit lackluster and small compared to the gorgeous Churaumi Aquarium we are used to so we won’t discuss that, BUT that museum!

Ok here’s the stats on this bad boy! 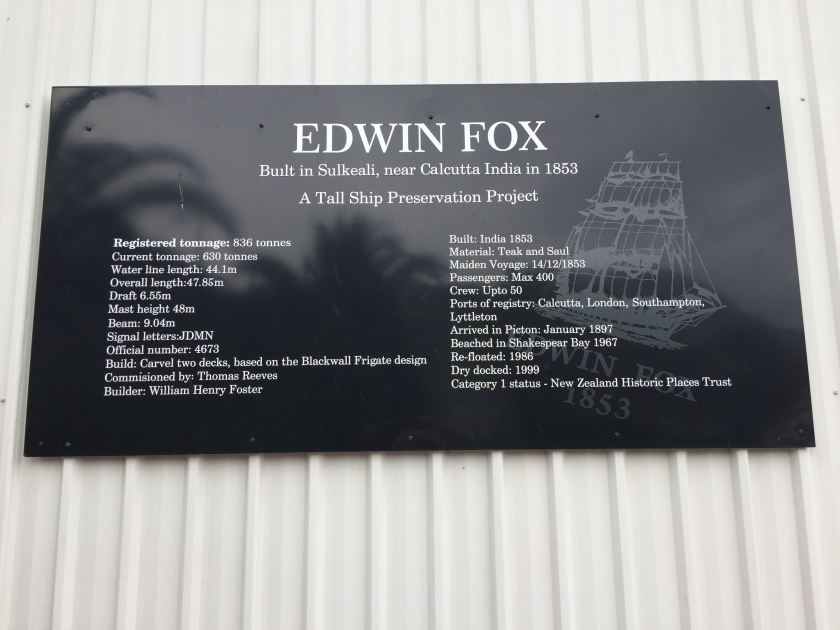 The Captain, if you’re a HIMYM fan you will understand why we snickered when this fine gentleman introduced himself that way, said they actually believe it’s the 8th oldest ship in the world and are working on confirmation. But it’s also the last example of the East India ships. Yes, we had a few Pirates of the Caribbean references through the tour. After checking out the museum we were able to actually go on board and check it out then walk around the dry dock underneath. It was incredibly cool to see! 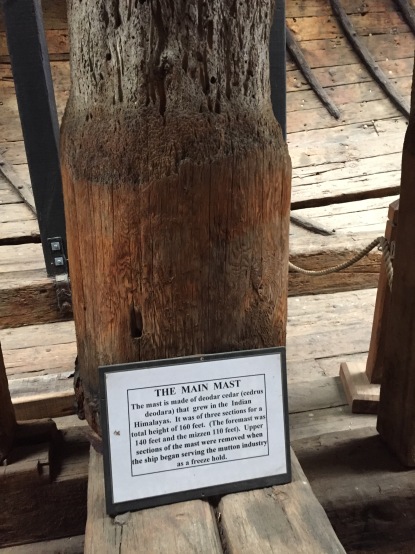 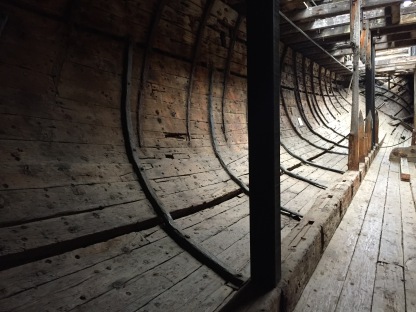 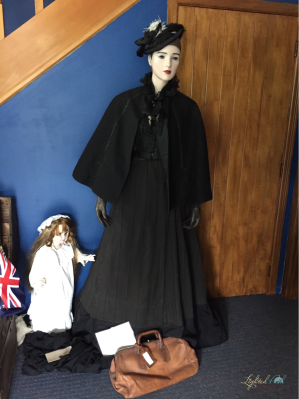 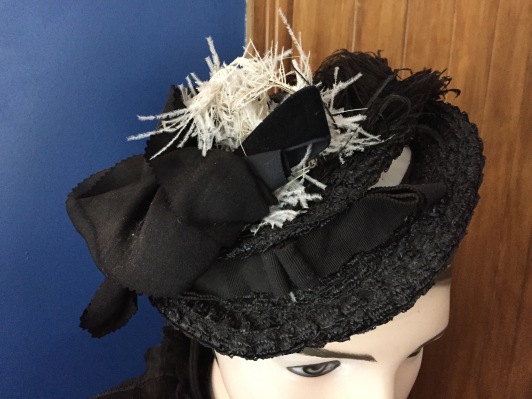 Those are just some of the pictures. That dress, fascinator, cape, bag, and baby outfit are all from a woman and child who traveled on the Edwin Fox in 1880. It’s authentic, it is beautiful, and I studied it for quite some time.

Once we were done we headed to the check in for the ferry and waited to board. Again my videos won’t load so I will update later. However, I will leave you with a shot from aboard as we travelled across the Cook Straight.

Thank you for joining me on our great adventures! We have many and are happy to take you along with us.